Calculating Child Support in Florida Can Be Complex 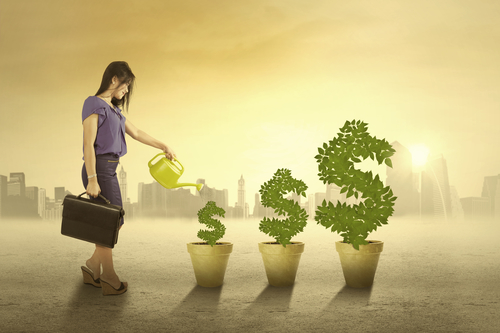 Child Support is an integral part of almost all family law cases. But it is also now rather complex to calculate.

Back when I started practicing law, we did child support calculations on paper. You took the net income of each parent, the number of kids, and multiplied the non-custodial parent’s income by a percentage. And the percentage was based on the number of kids. One child typically ran 22 percent of a parent’s income; two kids usually equaled 33 percent.

Today, child support is an algorithm.

For starters, you can’t calculate child support unless you know how many overnights each parent has under his or her parenting plan. When a Florida Court decides on a parenting plan, it will look at twenty different criteria which is outlined in the statute. They include items such as the extent to which each parent acts upon the needs of the children, and the division of parental responsibilities. 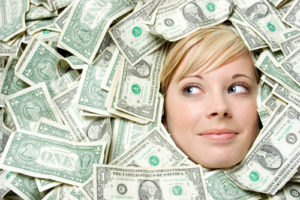 The parenting time needs to be known because the child support calculations are partly based on the number of overnights each parent has the children. The net income of each parent is also relevant. Determining income is usually easy, unless the parent is self employed.

It’s hard to track cash, and self employed persons often try to claim expenses which often are not a true business deduction. I like to ask self employed parties about their expenses, as that can be a good indicator of income.

Other items to include are health insurance and child care. These expenses are added directly to the total amount parents should provide for their children. Each parent then pays a pro rata share of these expenses, based on his or her share of the combined net income. The amount each parent pays is then adjusted based on his or her parenting time. The Court can also consider other expenses, if adding them is in the children’s best interests.

Sanctions can be taken against those who repeatedly do not pay his or her child support. There is a whole statute which deals with enforcement of support orders.

Before holding someone in contempt, a court must make two findings:

Showing that a person can pay a purge is not always easy, for example if the obligor places his assets into a new girlfriend or wife’s name. But it can also be based on a person’s income and other things, like the car he or she drives. Once you have shown that they can pay a purge, the Court must decide on the amount of the purge. In short, the obligor holds his own “key” out of jail, by paying the purge.

As you can see, calculating child support is not an easy process. Many factors are used, and it’s important to consider them all.