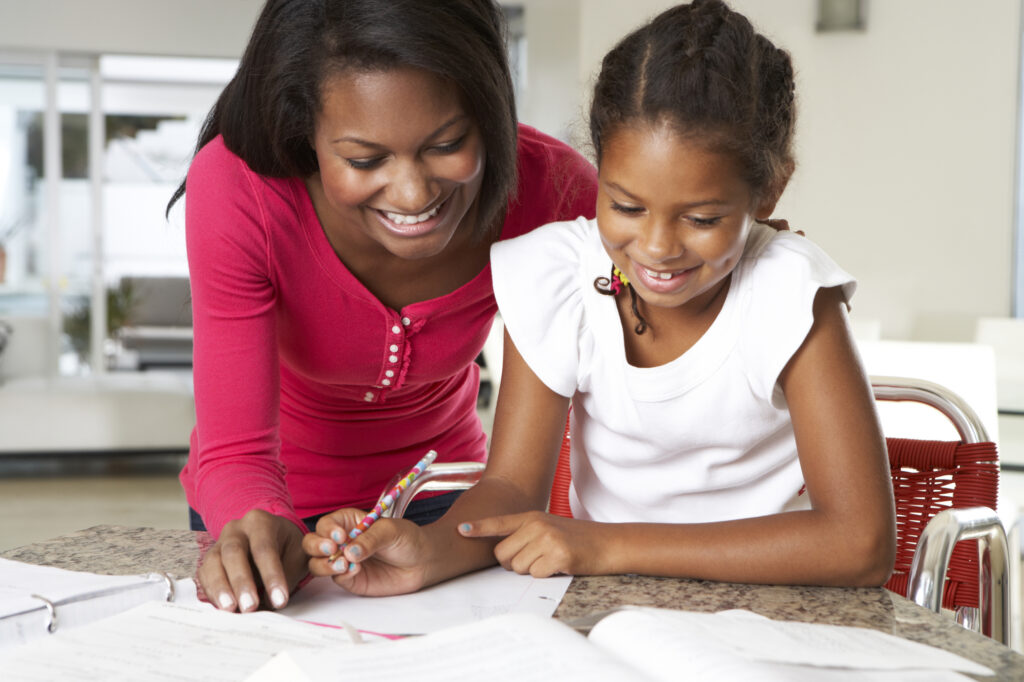 Florida no longer has custody orders. They are called Parenting Plans.

The change was made in 2008 based on the recommendations of a Family Law Committee. The Committee is made up of attorneys and professionals who work in the family law field. The reason for the change is to move away from common problems seen in divorce and paternity cases. In particular, courts and attorneys often saw two good parents who became adversaries to become the “custodial” parent. It still occurs, but the older power struggles have given way to both parents have equal footing, and an equal chance to be involved with their children.

Parenting Plans give the parents a detailed roadmap. 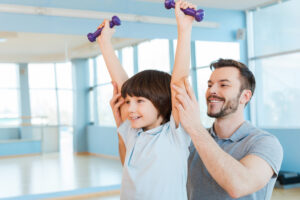 A good Parenting Plan outlines many items. This includes not only which days each parent has his or her children, but also many specifics that often need to be addressed. This includes specific language on how to divide school weeks, holidays, and Summers. It also should include specifics on whose home will be used for school purposes, what methods the parents will use to communicate, and how to exchange the kids. Extra-curricular activities and daycare options are often also covered. For example, a good Parenting Plan outlines whether the parents must agree on daycare providers and babysitters; or whether the parents should be able to pick his or her own providers.

Another hot topic is whether parents should have the first right of refusal. For example, if one parent is working until 8 PM (or more than six hours), should the other parent be given the first option to watch the kids? This sounds good on paper, but it’s often either ignored or abused, depending on the circumstances. Regardless, Parenting Plans should provide enough detail on such issues.  Many parents use mediation to resolve these details, but the Courts are always a final say when needed.

To learn more, read over the Florida Statutes on Parenting Plans. And if you have a specific case, please call us.