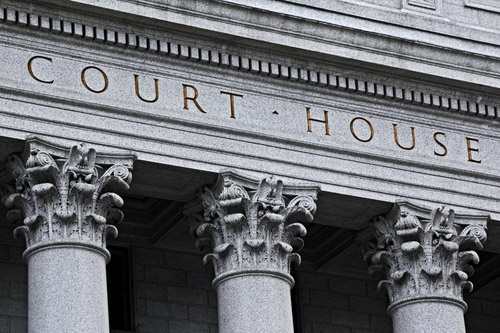 The Florida court system uses Magistrates every day. However, many people do not understand their role.

Magistrates are appointed by circuit judges to handle a variety of cases. They work directly under the circuit judges, running their courtroom just like a judge. In family law cases, magistrates hear divorces, modification cases, and paternity cases. They handle all aspects of a case, from initial hearings to a final hearing. Magistrates also handle civil contempt hearings. Magistrates cannot be used for criminal contempt cases, and are not used for emergency matters.

When a magistrate hears a case, the same rules of evidence apply. 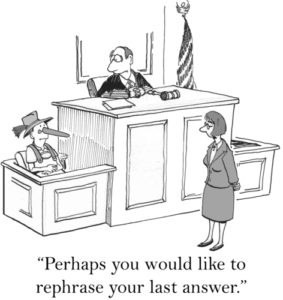 The entire hearing is similar to any hearing which is held by a circuit judge. However, the main difference is how an order is actually entered. Magistrates make recommendations to a judge. In it, they make fact findings and conclusions of law.

The parties are given a chance to challenge the recommendations before the court accepts them. In order to win a challenge, a party must make a copy of the proceedings. That copy must be delivered to the court and to the other party. A separate hearing is held before the circuit judge.

The judicial system uses Magistrates to help with the judge’s caseload. Magistrates, like judges, are members of the Florida Bar. However, using a Magistrate requires the consent of all parties. The Court usually sends out an Order referring the case to a Magistrate.

Anyone who objects must file a written objection within ten days of the Order referring parties to a Magistrate. Failure to object is considered a consent to the referral. This becomes important if people represent themselves at first, and hire an attorney later. Often, the Order of Referral has been completed and more than ten days has passed.

Once the recommendation of the Magistrate is accepted by the Court, an Order is entered.

It has the same force and effect as any other order of the Court. I have found our Magistrates to be highly effective, and to be a great resource. They are often very familiar with Florida family law and procedure. Thus, they are well suited to hear family law cases. If there is ever an issue with their recommendations, we can have it reviewed again by the Court. It provides a sound method of ensuring justice.