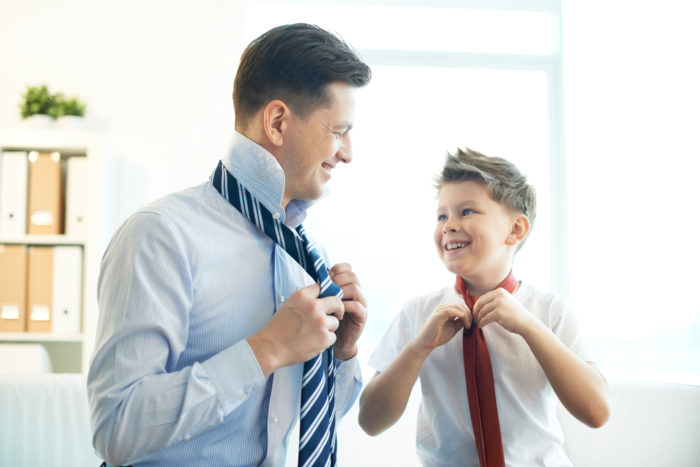 Putative Father’s rights changed last year when Florida’s highest court held that a putative father can file for paternity. This can be done over the objection of the wife and her Husband. Until then, a putative father had no right to file. Several cases have now been filed using this change as a basis, and it’s important to see how courts are interpreting the law.

The Presumption of Legitimacy is still strong.

Until now, putative fathers could not even bring an action to establish paternity. The statute only refers to paternity actions for children not born to a marriage.

However, a recent Florida Supreme Court decision changed this, allowing fathers to assert his rights in certain circumstances.

To prevail, a putative father must show a substantial and continuing concern for the child. This means doing more than just seeing the child. Such a father must show that he has assumed the responsibilities of the husband. Examples include being at the child’s birth, paying for medical expenses, and exercising regular contact with the child. If the Husband has been active in the child’s life, courts are very unlikely to allow a putative father to proceed.

However, if the Husband has not been involved, then a putative father has a good chance of prevailing, if he’s been involved with the child. In essence, a Putative Father’s Rights depends on the actions of the father himself.

Putative Father’s Rights and paternity are certainly an area of the law which are not settled. Further court cases will define these rights, and hopefully the Florida Legislature will define which constitutes a substantial concern for a child. Until then, we will continue to review cases one at a time, looking at recent court decisions as guidance.