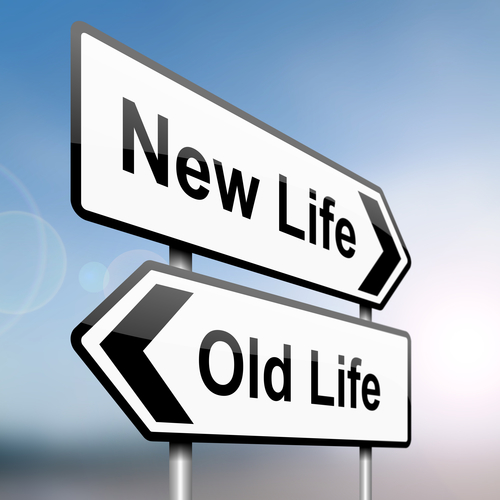 Life changes, and that’s why people often end up seeking modifications to their family law case. So where do you start?

Modifications require a change in circumstances.

We have handled and seen a variety of modification cases over the years, and they all turn on whether the change is large enough to justify modifying the last Order. This can be proven if one parent denies the other parent his or her time with the kids. Or it can be proven based on other things, such as a parent getting into criminal trouble.

Modifications also require a showing that the change is best for the child. 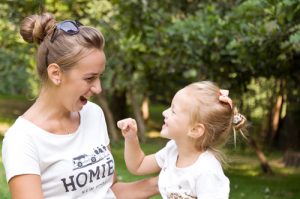 The best interests of the children remains the standard for all Florida courts. If the change involves parenting time, there is a series of criteria which the Court reviews. The first of these is the extent to which each parent encourages a close relationship between the child and other parent. Up high also on the list is the extent to which each parent acts on the needs of the child as opposed to his or her own needs.

Modifications also include requests to relocate more than 50 miles from one’s home. In such cases, the courts look at how involved each parent is with the children, the age of the kids, and whether the move improves things for the kids. Each of these is done on a case by case basis.

If you or someone you know has is seeking a potential family law modification, have them call us.