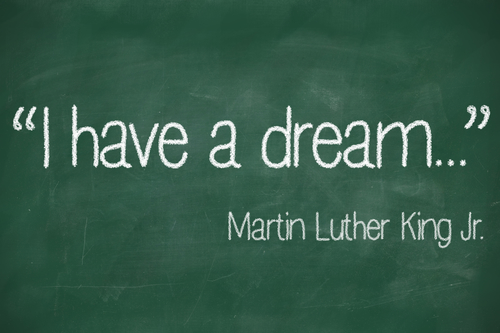 We honor Dr. Martin Luther King, Jr., this coming Monday. It’s an important day for all of us.

Martin Luther King championed equality for all. He marched to promote freedom and opportunity for all. In his “I have a Dream” speech, Dr. King talked about people of all creed and colors, coming together for the common good. These ideals stretch beyond race relations. They speak to the volumes of other challenges facing this country – immigration, gender equality, sexual harassment, and one close to my heart — providing those with disabilities a proper education and opportunity.

During his struggle, Martin Luther King led his pursuit of equality with grace and dignity. He inspired others during a time when there was no internet, no social media, and no digital camcorders to record events. He confronted violence with the opposite. He challenged all of us to be better individuals. He asked for nothing in return. 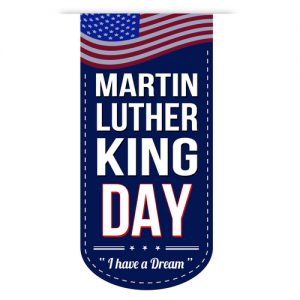 Through his work — as an organizer, pastor, and one of the country’s greatest orators — Dr. Martin Luther King, Jr., succeeded in procuring civil rights and voting rights. He worked tirelessly, often in harm’s way — being arrested for promoting what we now take for granted. He challenged the Jim Crow laws in Alabama. He led many marches, the one on Washington, D.C., being the most famous. He gave his “I have a Dream,” speech, depicting a nation in which we were all truly equal under the law.

His work and sacrifices led to improvements we all enjoy. Voting rights for all is a reality. Institutional segregation is gone, and opportunities are better for all. We as a nation have a better sense of the term, “equality for all.” And though Dr. King lost his life while championing these ideas, he never lost, as the band U2 notes, his pride.

Take a moment to reflect on these struggles this Monday and every day. Our future depends in part on learning from our past.