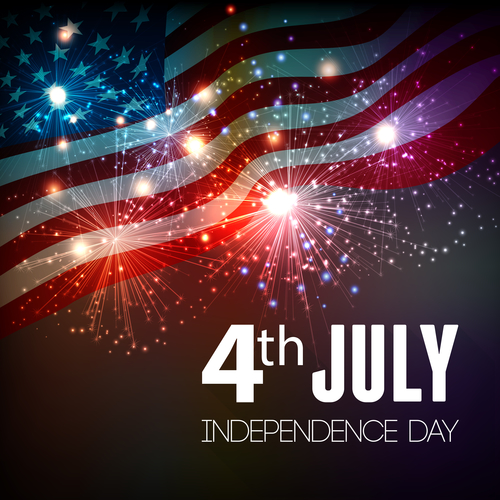 Independence Day brings us a chance to reflect – a chance to think about the freedom and opportunities we enjoy here in the United States.

It’s hard to imagine what it was like back in 1776, when the Declaration of Independence was signed. The British Empire spanned across continents. The British Army was bigger and better equipped. And many Colonists were still sympathetic to Great Britain.

We must, indeed, all hang together, or, most assuredly, we shall all hang separately.”

Given the odds, it was a bold move made by a brave set of people. And it’s led to the most amazing country the world has ever seen. 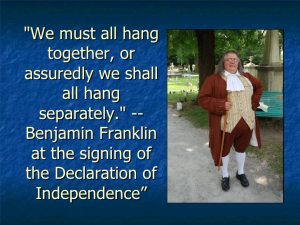 Independence Day also gave us a theme that has lasted generations. We take the phrase, “All men are created equal” to heart. It’s the cornerstone of our legal system. Regardless of whether the case involves a divorce, a contract dispute, or a criminal act, all parties have an equal chance. Equal justice for all is more than a phrase. I see it every day in our work. And it’s the foundation upon which our legal system operates.

The American experiment in democracy has had its ups and downs. It took a civil war to finally rid us of the shame of slavery. And it took another 100 years to create more equality for all Americans. We’re still struggling with equality. But through it all, the ideals from the Declaration of Independence have guided us.

We are all created equal. We all have certain inalienable rights. And these rights include life, liberty, and the pursuit of happiness.

So take a moment this July 4th holiday and reflect. What does Independence Day mean to you? Do you know anyone who served in our Armed Forces? Take a moment and thank them. And give thanks for the many blessings we have in this great country. Happy 4th!!!