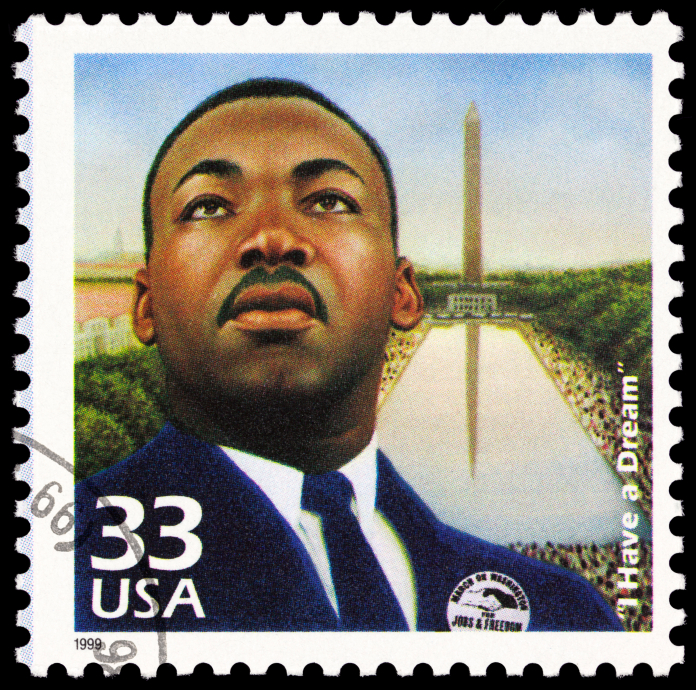 Each year in January, we as a nation take a moment to honor and reflect upon Dr. Martin Luther King, Jr. And that reflection is important.

It seems like ages ago that Dr. Martin Luther King, Jr., led his pursuit of equality and justice. Times were very different. There was no internet. No social media. No digital camcorders to record events. Whole segments of Americans had to use the back of the bus. Or they dined in the back of restaurants. Differences were made based on color, and these rules were enforced. 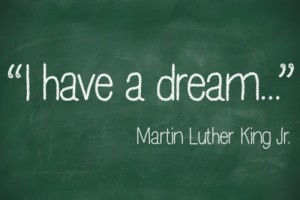 Through his work — as an organizer, pastor, and one of the country’s greatest orators — Dr. Martin Luther King, Jr., succeeded in procuring civil rights and voting rights. He worked tirelessly, often in harm’s way — being arrested for promoting what we now take for granted. He challenged the Jim Crow laws in Alabama. He led many marches, the one on Washington, D.C., being the most famous. He gave his “I have a Dream,” speech, depicting a nation in which we were all truly equal under the law. He organized marches in Selma, Alabama, to promote voting rights. He led marches in Chicago to promote equal housing. He was awarded the Nobel Peace Prize for his work.

Dr. King’s work paved the way to having better relations.

We as a nation have benefited from Dr. King’s work in immeasurable ways. Today, voting rights are a given. Institutional segregation is gone, and opportunities are better for all. What kind of nation would we be if there was still segregation? Would we have the kind of diversity we now enjoy? Or would we still be struggling with each other? I think our nation is strongest when it can unite on issues. And the law should protect us all. Equal treatment and equal opportunity encourages all of us to be part of something bigger than ourselves. That’s best for America. And we can thank Dr. Martin Luther King, Jr., and his sacrifices, for helping us become the nation we are today.