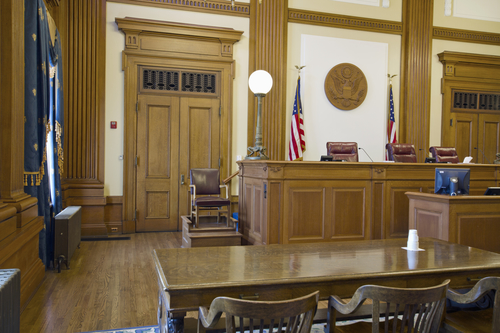 These cases generally arise when the State has to intervene with a family. There are many different reasons why this may occur. But the general basis for these cases is that the parents have abused, abandoned, or neglected their kids. Parents are often given a case-plan, which is a series of classes or steps they complete. And upon completion of this, the State will stop supervising the parents.

Dependency cases can be divided into two types.

These include voluntary and involuntary cases. Voluntary cases are typically done out of court. The parents volunteer to agree to a case-plan under the supervision of the State. Upon completion of the case-plan, the State closes its file. Involuntary dependency cases, by its definition, 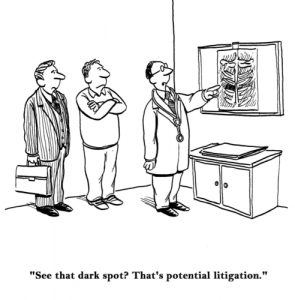 involve courtroom work. A Petition to determine whether the children are dependent is filed. The parents are served with this Petition. They are also given a hearing to decide if State services are required.

The Department of Children and Families (DCF) is the State agency in these cases. Parents are able to have attorneys appointed. And the parties often meet prior to having a hearing to resolve things. If the children are in immediate harm, the Department can also shelter the kids.

This involves actually taking the kids from the parents, pending a hearing on the shelter petition. The Department must show probable cause that the children are being abused, abandoned, or neglected at the hearing. The children can be placed either with a relative or in foster care.

If a juvenile dependency case is filed, any custody decision which is made will take priority. Thus, if there is a pending divorce and DCF files a case, the dependency court’s ruling will be followed. It will be followed until the Dependency case is closed. Afterwards, persons can resume or start a family law case to address parenting time and other issues. I’ve represented many parents in dependency proceedings. And we still see these cases, especially where the grandparents are caring for the kids.