What are Emergency Motions or Orders? 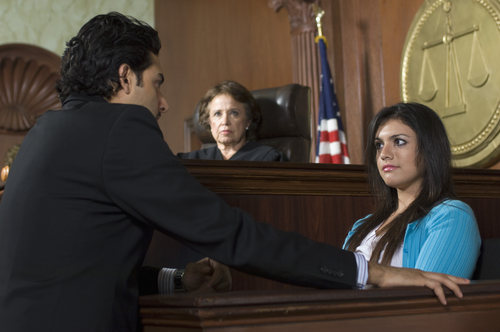 Emergency Motions are the court’s remedy when a situation involves immediate attention.

These are motions which are reviewed and ruled upon by the Court without having a hearing. Safeguards are set up to ensure that this remedy is not abused. For example, anyone who files an ex-parte motion or petition must swear under oath that the facts are true and accurate. A detailed statement is needed to show the immediate problem.

In addition, the attorney for the petitioner must sign a statement that notice to the other party should not be required. Copies of the order granting the ex-parte petition must be served on the other party by law enforcement.

Once granted, a hearing must be set to address the ex-parte petition. 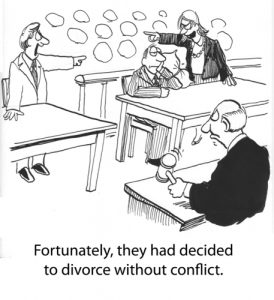 Notice of the hearing is often given with the court’s order, and is heard soon after entry of the emergency order. This is necessary to give the other party a chance to challenge any emergency motions which are granted. Due Process, which is guaranteed in our Constitution, requires a quick hearing.

These type of motions should be seen as a last resort. It’s important to ensure that you only seek an ex parte order when it’s truly needed. If it’s not granted, that might be raised in a later hearing, and reflects poorly on the person who filed it.

Ultimately, there needs to be a final solution which may be very different, depending on the circumstances. It’s best to consult with an attorney before filing one.