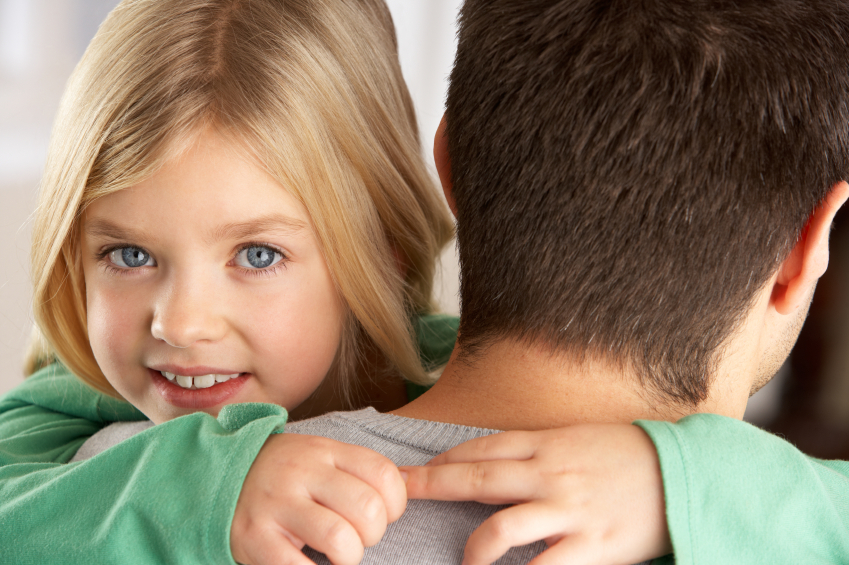 “I WANT CUSTODY!” — I hear this phrase often.

But Florida no longer uses that term. Nor do Florida courts use the term, “residential parent.” In 2008, the Legislature changed the language being used, and in a sense changed the way we look at custody. Today, courts develop “parenting plans,” and parents (in a divorce or a paternity case) exercise “time-sharing” arrangements. The crux of any plan still remains what is best for the children. But the criteria which Courts use was expanded. Most of the factors are common sense issues — from assessing the capacity of each parent to put the children first, to looking at the home, school and community record of the child. But the factors also consider more detailed items, such as the particular tasks customarily performed by either parent; and a parent’s involvement in the child’s school and extra curricular activities.

So why the change to parenting plans?

Easy answer — to promote a belief that both parents are important… that both parents count. Using the old nomenclature, those who were not “residential parents” were often called “secondary parents.” Obviously, this led to a belief that the “secondary parent” were less important, which led to further conflict between the parents. Parenting plans can range from an equal time-sharing arrangement (50/50, as we call it), to having a supervised plan. It is all based on what’s best for the child, and is very fact driven. Many people think that the statutory changes have led to having 50/50 time-sharing be the norm, but there’s no such presumption. It’s all based on what’s best for the child, and that – in my opinion — is how it should be.

If you find yourself or a friend in a situation involving “custody,” give us a call.  We have been helping people in Ocala, Gainesville, and throughout North Florida for many years.  We’d be happy to assist you.