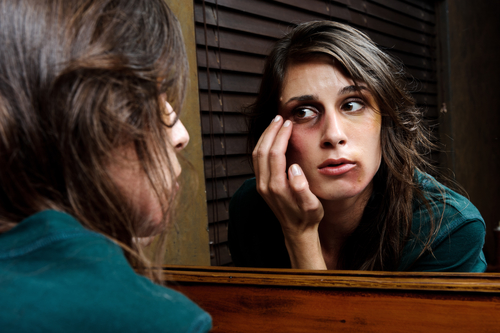 This month is Domestic Violence Awareness month. It’s important to recognize this issue.

Domestic violence is a serious problem.

According to the National Coalition Against Domestic Violence, 1 in 3 women are victims. Ten million people are abused each year by a close partner. These are staggering numbers, and it’s not acceptable. Violence at home isn’t just about the physical part; there is an emotional aspect as well. In the 21 years that I have practiced family law, it’s been my experience that control is key element in these cases. Specifically, one party wants to control his or her partner. When that partner loses control, he or she may resort to violence, threats, or intimidation. 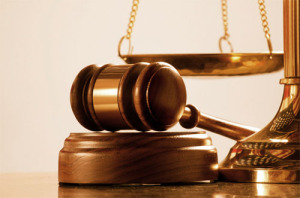 Prior to that, communities held a day of unity. That is, a day to unite against domestic violence. Day celebrations led to week-long activities. Finally, Congress passed a law in 1989 designating October as a full month to bring awareness. Common themes in all these include mourning those who died from domestic violence, celebrating survivors, and working to end the violence.

Here in Florida, there is an extensive statute which protects against domestic violence.  The definition is broad. It includes, among other things, any assault, battery, stalking, sexual battery, or any criminal offense which leads to physical injury from one family member to another. The term family member is defined as someone related by blood, spouses, ex spouses, and people who are presently residing together. Anyone who has a reasonable belief, or who is in imminent danger of becoming a victim, may file for protection.

If the petition alleges sufficient facts, the court can enter a temporary order, pending a hearing.  Such an order (without a hearing) is good for up to 15 days. At the hearing, both parties have a chance to present evidence. If the Court grants the Injunction, it can also award temporary custody and support. Of course, there are also strong remedies to enforce an injunction. This includes jail time.

Take a few minutes this month to look up domestic violence. If you know someone who is a victim, help them. Let’s do our best to prevent anyone from being hurt.