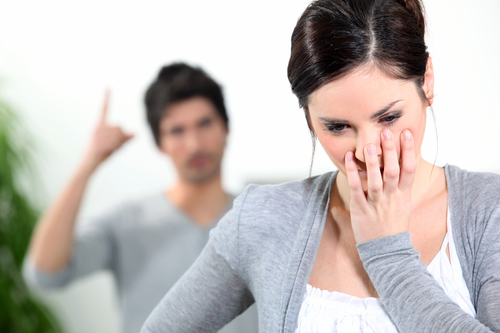 Domestic violence is a serious problem.

Florida is no exception to the problem.

Men who grow up in an abusive environment are much more likely to become abusers. Anyone who works in family law can see the sheer number of cases which involve domestic violence in some fashion.

Fortunately, Florida and all other states have laws to protect persons from all types of violence. Here in Florida, any victim of domestic violence can file a Petition for Injunction Against Domestic Violence. The petition is reviewed by a judge at that point. If there are sufficient facts to support an injunction, then the court will issue a temporary injunction. A hearing is also set.

The grounds for an injunction are reasonable.

You must either be the victim of domestic violence, or show a reasonable fear of imminent violence. The term “domestic violence” is broad. It includes assault, battery, sexual battery, stalking, and kidnapping. Once a hearing is set, each side is given a chance to testify and give evidence. Judges often have to make quick decisions.

If a Petition is granted, the Court can also set temporary parenting time and child support. There is also a separate provision which protects a non-family member from repeat violence. The same standards apply as in cases of domestic violence. 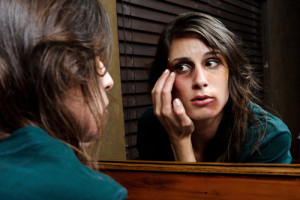 Like any other part of the law, domestic violence hearings give the accused a chance to defend him or herself – and it’s been my experience that the truth comes out in a hearing. It takes more than just an argument over the kids to obtain an injunction. There needs to be a legitimate problem. By the same token, victims of domestic violence need protection.

If you are the victim of domestic violence, we can guide you through the process. Often the next step will likely be either a divorce or paternity action. We can help with these cases also.