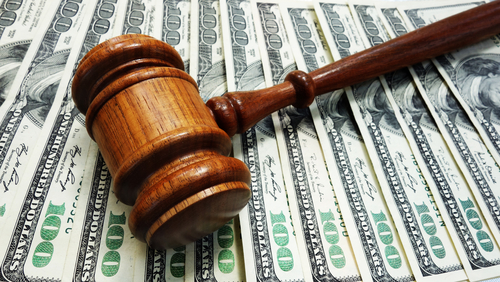 Attorney’s fees is an important issue in many family law cases.

Hiring an attorney is expensive, and often people are using the balance of their checking account to hire someone.  Worse yet, they have to put the fees on a credit card because the other spouse hired someone already. There are many issues to resolve in a divorce, and it’s a shame if someone does not hire an attorney because of a lack of funds.

An award of attorney’s fees is based on need.

Every case involves different finances, and that is what needs to be assessed. Within the statute, courts are to consider several factors. They include income of each party, assets, and debts. Large disparities in income are often the basis for some type of award. But many things are considered. For example, is one party paying a larger share of marital debt? Are there non-marital debts like school loans? Do one or both parties have retirement assets; and if so, how much? Are they cash retirement accounts, or a pension-based award which starts in the future? 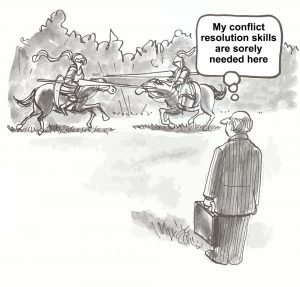 Courts are given broad discretion in deciding whether to award attorney’s fees. Most are determined on a disparity in income, but there is no magical formula. In addition, courts are considering the impact of alimony awards on attorney fee claims. If property is distributed and alimony is given, as one court noted, both parties have equal footing to pay attorney’s fees. Although this rationale makes sense, I am not convinced it’s what the Legislature intended when they passed the attorney’s fees statute.

Courts use what is called the “Lodestar” method to determine how much in attorney’s fees should be awarded. Simply put, the Court looks at the number of hours expended by the attorney, and his or her hourly rate. Of course, the number of hours spent must be reasonable.

Attorney’s fees can be expensive, and it’s wise to consider this cost in resolving a case. For people in a divorce or paternity action, fees are part of the overall picture.