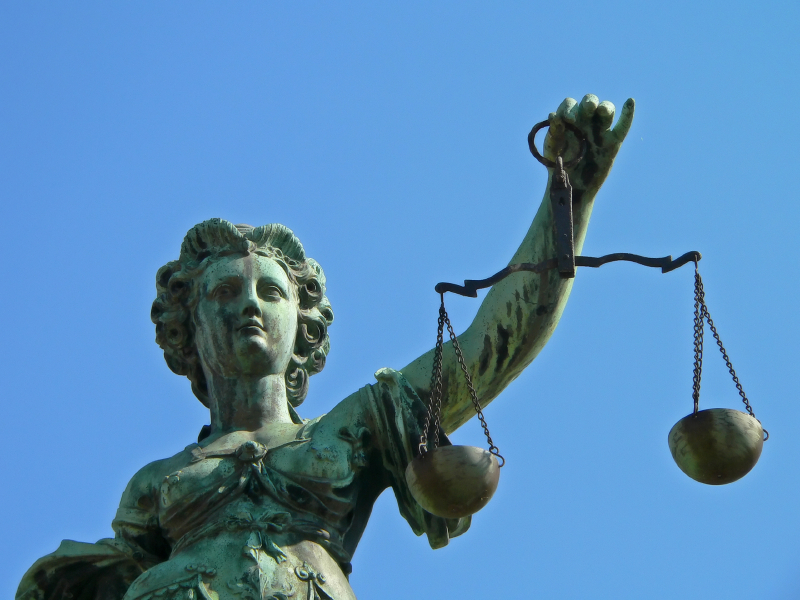 We finished oral argument in an appeal this week, and it occurred to me that many do not understand the appellate process. Appeals are a way of having a judge’s decision reviewed by a higher court. In most family law and civil cases, this involves filing an appeal with the District Court of Appeal.  Unlike your typical trial court, there’s no testimony and no evidence given to the Appellate Court. Instead, the person seeking an appeal (called the Appellant) has the Clerk of Court prepare a Record of what happened at the trial level. If there was a court reporter, then the reporter is directed to transcribe the court proceedings.

Attorneys, on behalf of their clients, file a brief with the Appellate Court, arguing why or why not a judge’s decision should be reversed. Often, a hearing is held which is called Oral Argument. At this hearing, the attorney(s) argue their points before a panel, which in most cases involves having three judges. The panel will often ask many questions about the case, and pose hypothetical questions. They will then deliberate and decide, at some future point, whether to affirm the lower court’s decision, or reverse it and send it back to the trial court.

Winning an appeal is not easy, but it gives people a chance to have their case reviewed by a higher court. In family law case, including divorce and custody matters, trial court judges are given much discretion. However, there are many instances where an appeal is appropriate, and can be successful. Statutes need to be interpreted, and errors can happen.

We enjoy doing appellate work, and encourage people to contact us if they believe that a higher court is necessary to consider his or her case.